For a novice, to understand more on Free Energy Receiver concept, let’s consider a solar-electric panel; widely used as an alternative to electrical energy.

The invention of Nikola Tesla differs, but the closest thing to his invention can be found in a conventional energy - the photo-voltaics.

One major difference with the conventional solar-electric panel; it consists of a substrate coated with crystalline silicon, which is substituted with amorphous silicon now-a-days.

Hang up the antenna-like panels on a higher end, and use wiring to one side of a capacitor, while the other end fixed firmly to the earth; the capacitor will start receiving energy directly from the Sun.

In order to discharge the capacitor in a rhythmic level; connect across the capacitor with a switch, thereby producing electrical output.

The patent of Tesla indicates that it is very simple to derive electrical energy. The more the insulated plate is bigger, the more the generation of current.

This concept differs from ‘solar-panel’, since it doesn’t need sun-rays for operation. It can even work perfectly at night.

However the connoisseurs of science refute the idea, considering it to be unachievable. And this is one reason for not getting a patent on such kind of invention.

Later, many scientists have defined the same in a much more complicated way. Nikolas Tesla, during his invention faced severe problem with the patent committee; who had examined his work. But the inventor of today’s free-energy gets it tougher.

During the time of Tesla, the U.S Patent Office was chaired by an appointee of Reagan, whose experience in the past was a hi-level executive with Philips Petroleum.

Tesla's free-energy receiver was patented in 1901 as “An Apparatus for the Utilization of Radiant Energy.”

The patent refers to "the Sun, as well as other sources of radiant energy, like cosmic rays." That the device works at night is explained in terms of the night-time availability of cosmic rays. Tesla also refers to the ground as "a vast reservoir of negative electricity."

Tesla’s invention of free-energy receiver first got its patent in the year 1901, defining it to be as an apparatus for the Utilization of Radiant Energy.

The patent clearly refers to “the Sun, as well as other sources of radiant energy, like cosmic rays.” Its capability to work in the night is explained further with the energy available from cosmic rays. He even stated the earth ground as “a vast reservoir of negative energy”.

The presence of radiant energy and the possibility to generate free-energy is what Tesla’s inspiration. He referred the Crooke’s Radiometer as “A Beautiful Invention”.

Tesla’s thought was to generate energy directly from mother-nature. His free-energy receiver was the closest invention at per with this thought.

However on his 76th Birthday, while calling up a press conference despite his insolvency, announced the idea of a “cosmic-ray motor”.

He even mentioned the power of “cosmic-ray motor” is thousand times powerful than the “Crooke’s radiometer”.

How the Circuit works

The potentiality to generate electricity between the elevated plate (plus) and the ground (minus), the energy stars generating in a capacitor, and after a permissible time interval, the energy accumulated, manifest a powerful discharge.

However in order to make this happen and according to Tesla, the capacitor should have the power to amount higher electrostatic capacity, while the dielectric should be made from the best available quality of Mica. Without this, it may destroy a dielectric.

Nikolas Tesla proposed various options for the switching device. One of them is a rotatory switch similar to a Tesla circuit controller.

Another is the electrostatic device, which consists of two light and thin conductors suspending in the vacuum.

This starts gathering up energy in the capacitor, as one positive and others negative. Upon a certain level of charge, they are attracted and touch each other to generate fire in the capacitor.

Another type of switch mentioned by Tesla consists of a minute air gap or weak dielectric film which gets immediately broken upon achieving certain potential.

The aforesaid procedure and the technicalities are defined in the patent of Tesla. However going through the patent and further studies in this regard, I came across few references in-line with Tesla’s invention.

But that’s just gathering of theoretical knowledge as I haven’t experimented further on them. 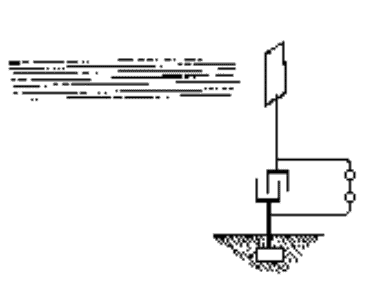 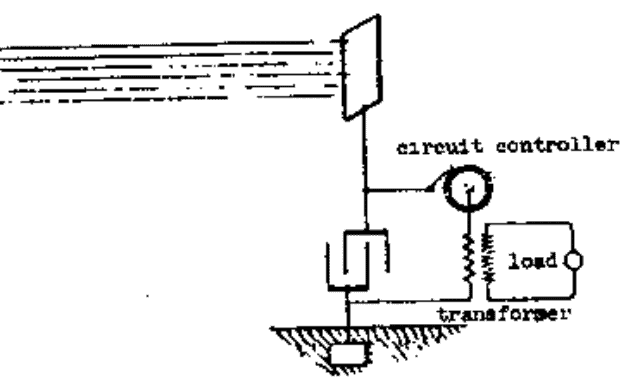 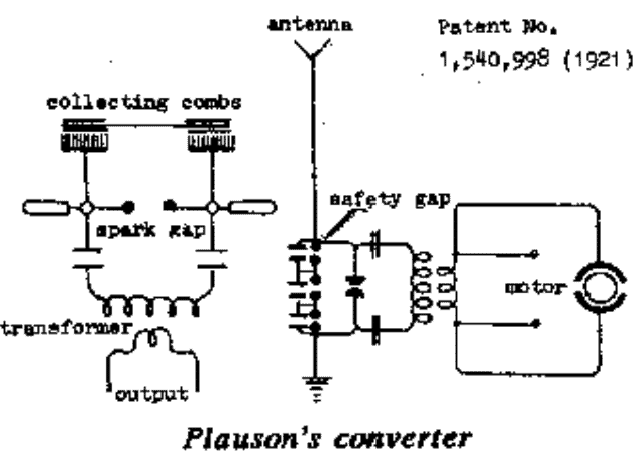