The article explains how to make any BJT or mosfet based circuit free from stray signal pickup and false triggering by simply attaching a filter resistor or a capacitor across their base/emitter or gate/source terminals. The problem was raised by Mr.Henrik.

I have an issue I don’t understand. please check out the following diagram. 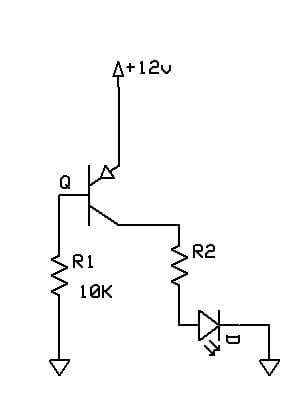 The Reason behind the Fault:

The mentioned problem of false transistor triggering while its base was unconnected to a triggering source may be due to stray signal pickup by the transistor base causing the slight illumination on the LED.

Because as we know that when a small current flows through base emitter of a BJT, forces a relatively more stronger current to pass through collector/emitter of the device. Here too the stray signal at the base of the BJT could be forcing the device to trigger albeit fractionally, but enough to cause a faint illumination on the LED.

Or simply a matching value resistor could be included similar to the existing base resistor value, as done below. 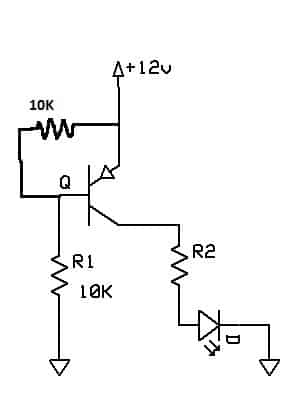 Another simple way to eliminate stray pick up while its base was not associated with any form of input logic or trigger is to add a small value capacitor across its base and emitter, which would help the BJT to effectively ground any possible stray input signal and prevent it from causing the device to conduct spuriously. 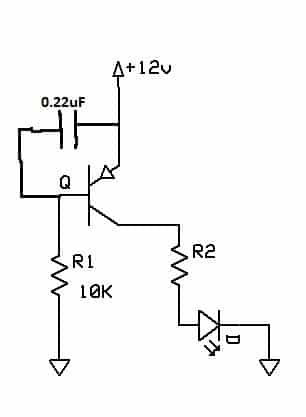