Home » You searched for Henry Bowman 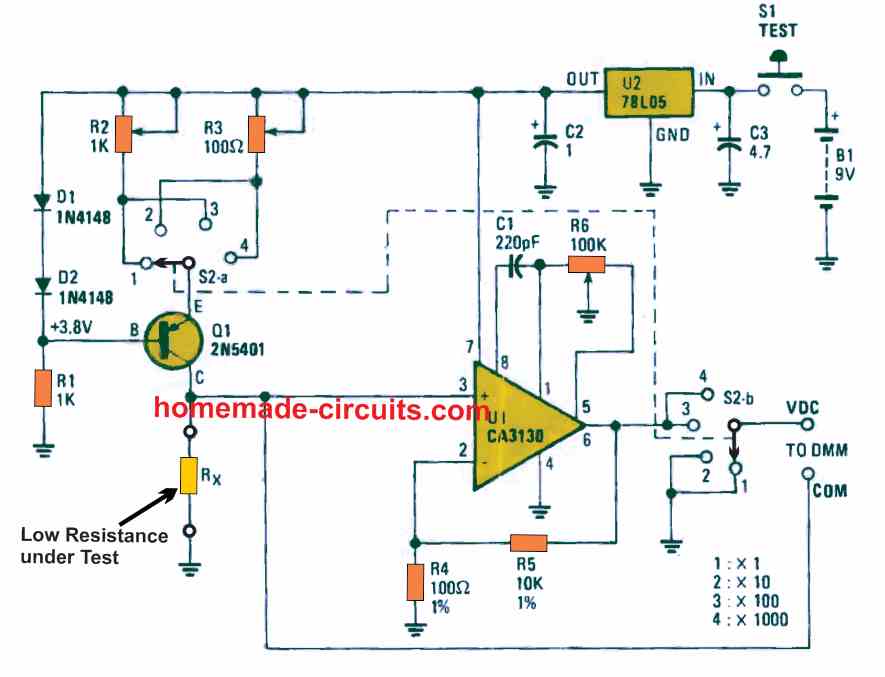 The low resistance measuring circuit explained below can be used for measuring all milliohm resistances below 1 ohm with extreme accuracy. The resistance to be measured can be as low […]

Brief Introduction Homemade circuits was founded in the year 2011 by Swagatam, initially it was started in blogger.com and then migrated to wordpress. Prior to this the author used to […] 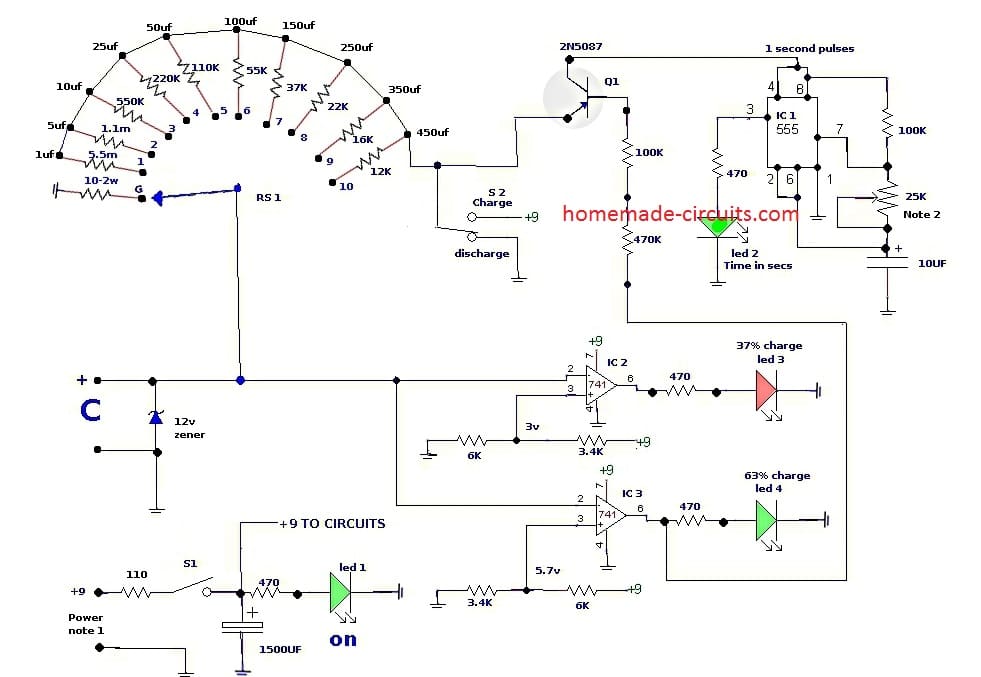 This simple capacitor tester is capable of testing leaky electrolytic capacitors in the range of 1uf to 450uf. It can test large start and run capacitors as well as 1uf […] 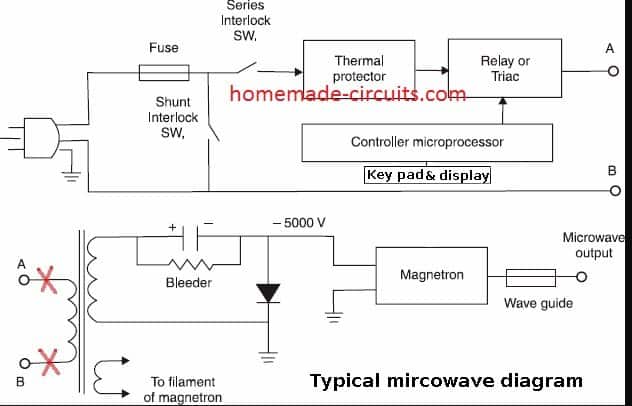 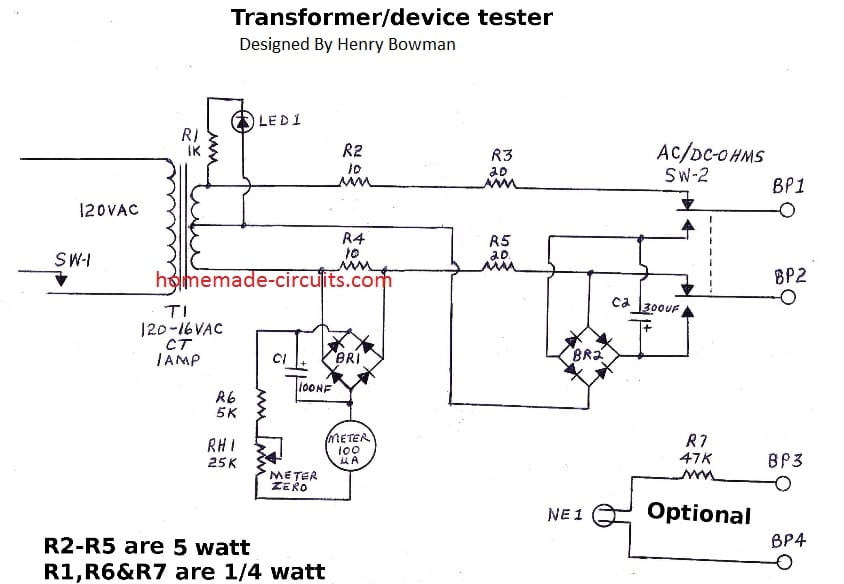 This test set is primarily designed to test step-down, step-up transformers, for open and shorted winding. It can determine if the device under test has a low resistance to ac […]

This simple MOSFET tester does a quick job of testing both enhanced mode type N and P-channel mosfets. It checks for shorts between gate, drain and source. Designed By: Henry […]